Pictures from a Ramsdale

The F-100 Super Sabre Was the Air Force’s First Supersonic Jet.  The picture was taken from the cockpit of an F-100.  Roughly Taken in late 60’s in England. 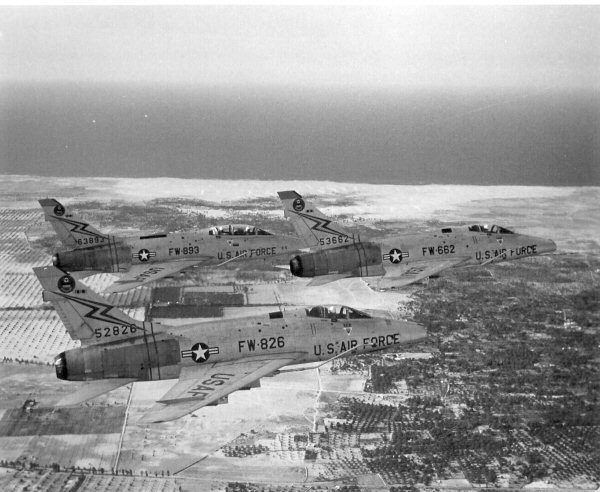 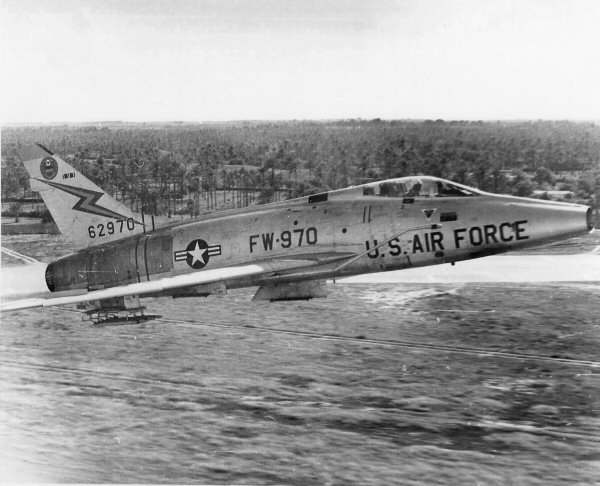 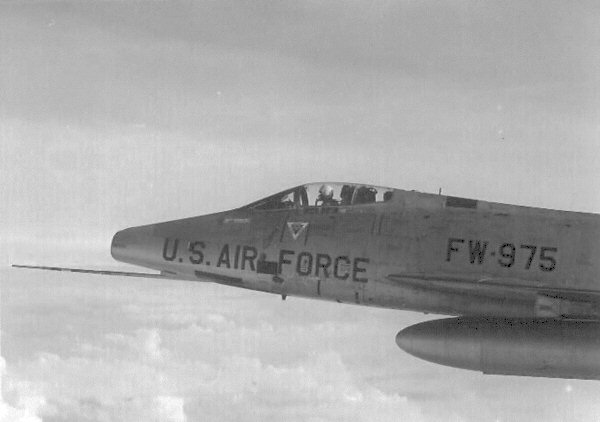 At its peak, over 490 Super Sabres were active over South Vietnam, flying an average of two ground support missions a day, either hitting pre-planned targets or responding to desperate requests for close air support.

The F-100 pilots also paid a sobering price: over 242 F-100s were lost over Vietnam, including 186 to enemy fire and seven to airbase attacks.

However, the Super Sabre’s extremely high accident rate—typically caused by compressor stalls, wing fractures, and persistent yaw instability—was even deadlier. More than 889 F-100s were lost in accidents out of 2,294 built, killing 324 pilots.

“The best decision I ever made”, quote from a Ramsdale as he dropped in a parachute after suffering catastrophic engine failure and hitting the ejection, watching the F-100 hit the ground in a fireball, in Nevada.